Project 5 - Assignment 10 - themes and ideas for the final project

So, it has been a while since I did any concrete design, although I have spent quite a bit of time thinking about this project. I have for example recently been thinking about what inspires me - whether visual art, film, literature, or music, and I will list some of those things later. I also thought about what words I aspire my work to describe or contain (rather than words describing the work, which with maturity may coincide, but certainly don't at the moment) - words such strength, subtlety, reflection, energy (whereas right now I think my work can be described s developing, experimental).

The things that inspire, or evoke imagery I think might some time become a work or series of works include key books I have read such as Haldor Laxness' Independent People, Herman Hesse's Bäume: Betrachtungen und Gedichte, Sjon's The Blue Fox (this book I have read every year since I first got it, it is short, poetic and very beautiful, like a small gem you can pull out and adore from time to time). There are many works of art I find inspiring, so rather than list these, I will list some key artists (and this is a short and very incomplete list in no particular order): Anselm Kiefer, early Gustav Klimt, Josef Hoffman's jewellery, Finnish landscape painters such as Akseli Gallen-Kallela, landscapes by artists in the Group of 7, some Matisse, landscapes by Schiele, the German Expressionists, Breughel's landscapes describing the seasons (especially the autumn picture which has such strong blues and browns), and the list could continue....

.....in fact, these lists sound a bit like the lists Sei Shonagon wrote out in her Pillow Book. Totally subjective and impressionistic lists of things that stimulated her. I think long lists of picture like the ones you often find on personal blogs are inheritors of this way of listing things out.

Music: I am partial to national romantic music such as that by Sibelius, Grieg and Smetana, and I recently started listening to Beethoven's music properly and can't believe how amazingly beautiful it is. Mozart's Magic Flute I listen to from time to time and any choral music by Bach is so incredibly transcendental somehow - it carries so much with it I wouldn't know where to start explaining what it evokes, in fact Bach's music is probably what I would take with me to a desert island.

Film - there are many films I have found inspiring, but here are a few - Etre et avoir, The Story of the weeping Camel , Sleeping Beauty (Disney's animation), Hitchock movies such as North by Northwest, To catch a Thief and Rear Window (costume, humour, suspense, sets - all such great assemblies and story telling), some films by the Cohen brothers such as Fargo and Oh Brother where art Thou? and Ingmar Bergman's Fanny and Alexander, which I also try to watch once a year as it is so resonant with feeling, childhood, magic and Christmas, it is just a great film.

And where is this leading..... how does it lead into a textile project? Well, I guess everything you enjoy, digest and are touched by as you wander through life will somehow infuse thoughts about any project you do. I have already mentioned that Hesse's Bäume is a key source for project 5 in a different post, and so when I look at landscapes, trees, foggy meadows or certain architecture, my reflections may involve thoughts and memories of particular themes from this stock of culture. I guess an example will help describe this: it is a common thought that gothic architecture may have been inspired by strong slender trees, but mix in ideas about dark forests from fairy tales such as Hansel and Gretel, or Little Red Riding Hood and something else is added, and when thoughts about Kiefer's use of forests and wooden huts creating dark places in his art are then added as well, suddenly forest trees gain a certain feeling and maybe something useful can grow from this.

So, to the themes

The plan is that I will weave four smallish tapestries and develop them into a joined outcome at the end if I have time and am given permission to do what I have in mind. The four tapestries will be on the theme of trees, based on the seasons.

I haven't fully decided how the spring piece will look. I worked up some photographs of blossom from a large tree in our garden by my childhood home: 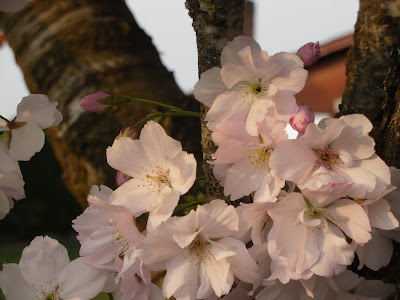 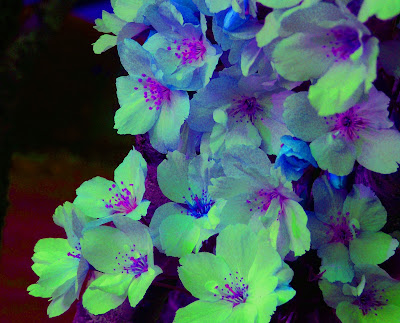 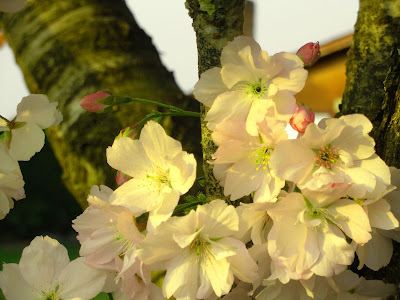 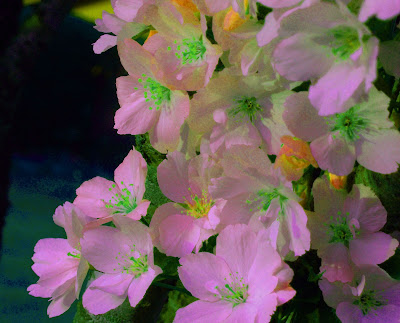 Or perhaps the spring theme can be based on buds and the idea of becoming, a notion Hesse evokes as tree coming into 'becoming' in spring - for Hesse trees are lifegiving, nurturing, giving things that you can study to find meaning in life - his celebration of trees sits with his idea of nature as innocent, and as spiritually enriching. Spring buds are a reminder of this life-giving essence of trees: 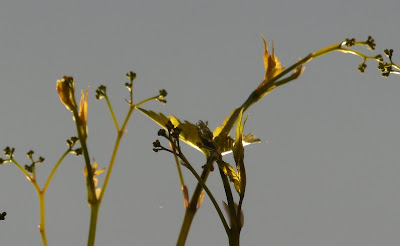 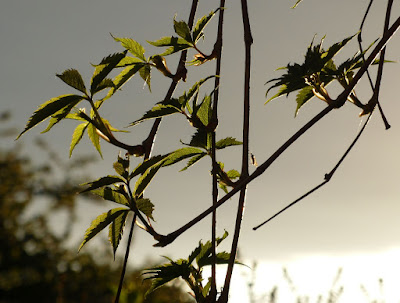 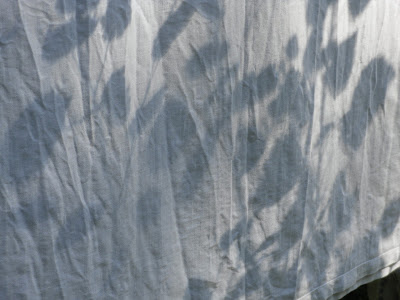 
This is more clear - there is a particular tenchique I want to try out in tapestry weaving, a way of rendering the structure of the weave open and wavy. I haven't tried this before but Fiona Hutchison uses it to great effect in her tapestry work and taught it in a summer school I attended once.


The summer piece will therefore be an abstract reflection of leaves and light, and maybe a bit of earth and sky, which the tree is so dependent on. 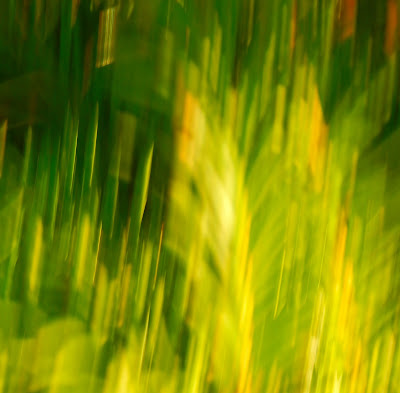 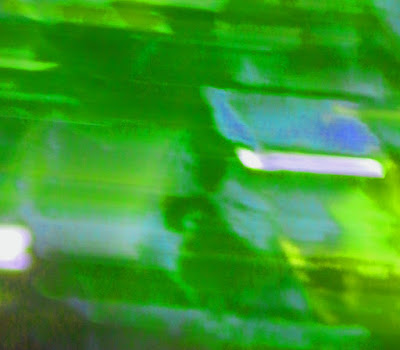 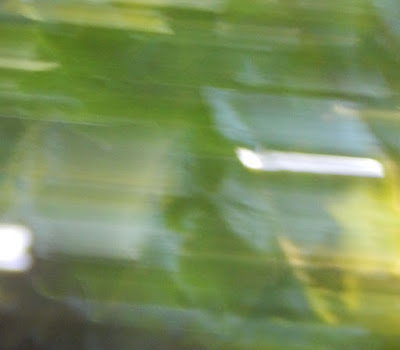 
Here I want to work with a representation of roots and winding, snaky vines through the  wrapping technique. It will be in browns with hints of green and blue. I am planning vertical lines with some flowing lines. 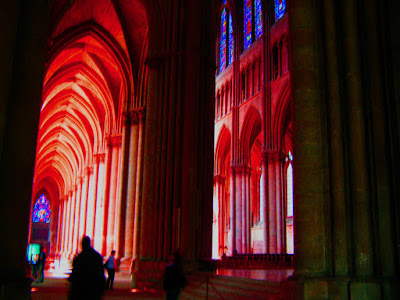 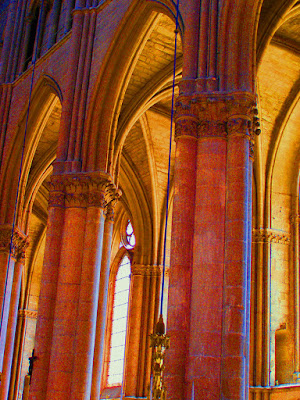 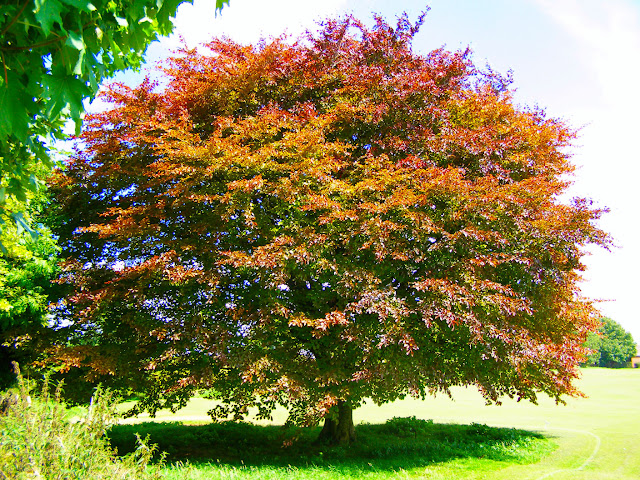 An autumnal tree, the colours enhanced in Paintshop Pro. Although these are good autumnal colours I will not include all of them across the piece but will be be selective about how they will be present on each individually wrapped line. 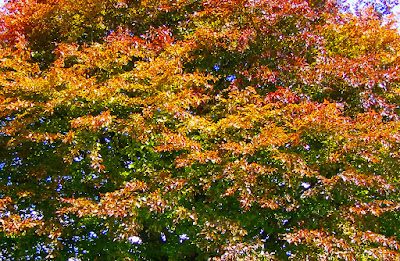 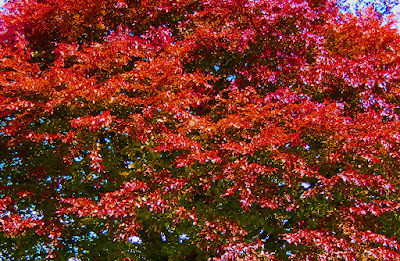 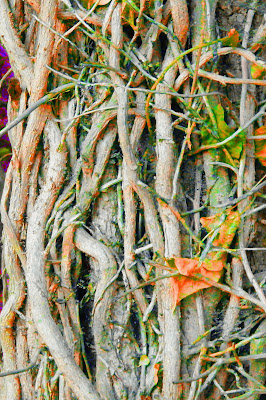 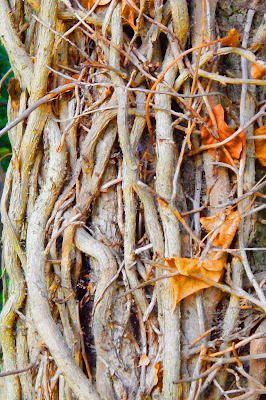 I will be working with these pictures - colour them by hand and draw a few examples to work out how the lines and waves might work.

Skeletal trees look great against winter skies. They seem mournful and sad, alone and yet still proud and waiting. They are still and fragile without their leaves. 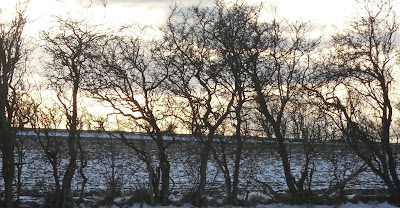 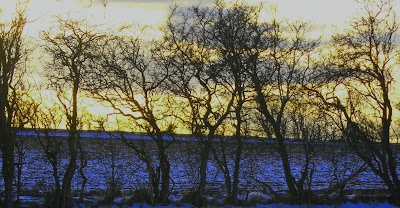 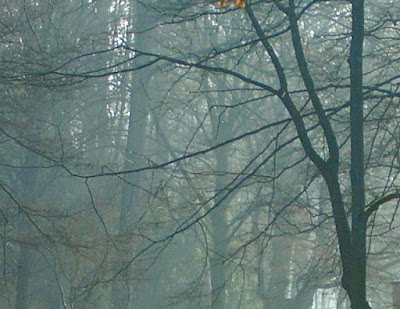 Some wintry trees in a baroque park in Bayreuth, Germany 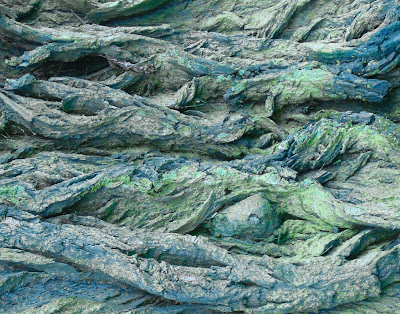 Bark detail coloured with blue and greens, in colder tones. I am tempted to weave something along these lines but will work up some drawings to see how his will work.
Posted by LGoldsmithtextileart at 11:01